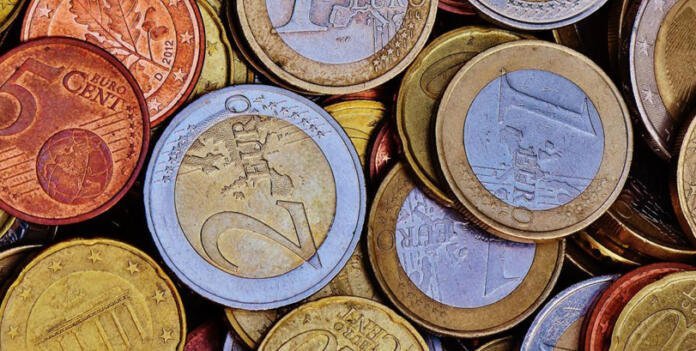 The total amount of new loans dropped to €278.4m in August 2021 according to a report released by the Central Bank of Cyprus on Thursday (September 30).

In addition, the report from the central bank also shows new loans to non-financial corporations for amounts of up to €lm decreased by €17 4m in August with the figure standing at €44 lm compared to the previous month’s €61.5m.

EU Commission: Gradual recovery in economic activity for Cyprus in 2021 & 2022