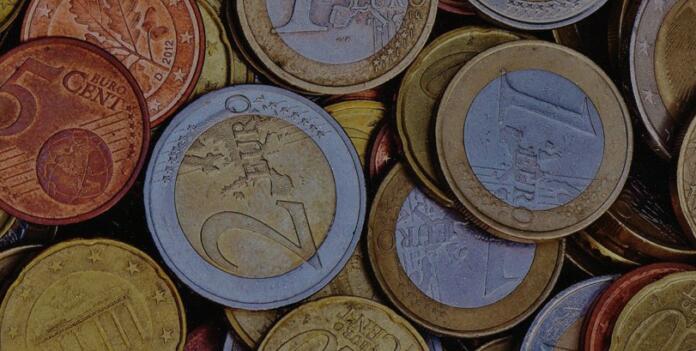 “Improved prospects for economic recovery, depending however, on the evolution of the pandemic”

The Cyprus Composite Leading Economic Index^1 (CCLEI) recorded a year-over-year decrease of 0.1% in March^2 2021 reaching a level of 103.4, after the year-over-year reductions of 4.8% in February and 5.1% in January (based on the latest and revised data).

The recovery of the CCLEI in March 2021 reflects the extensive vaccination campaigns and the gradual lifting of the restrictive measures against the COVID-19 pandemic, which have helped to form improved economic growth expectations and conditions. More specifically, the Economic Sentiment Indicator (ESI) in the euro area, including Cyprus, strengthened significantly in March 2021. It is worth mentioning that the ESI in Cyprus does not record the sharp increase of the corresponding euro area ESI due to the fact that the business climate in Cyprus, in contrast to that of the euro area, declined in March 2021.

In summary, the recovery of the CCLEI in March 2021 indicates the prospects of recovery of the Cypriot economy – the realization of which, however, lies in the evolution of the COVID-19 pandemic, but also the speed of vaccination campaigns. Further information regarding the methodology of constructing the CCLEI can be found at: Cyprus Composite Leading Economic Index (CCLEI) 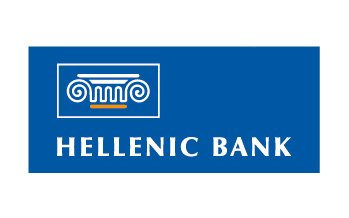