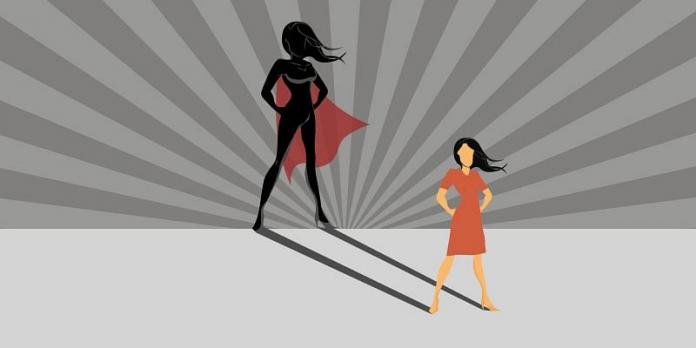 Implementation of Gender Diversity and Inclusion in the EU Banking Sector

According to the International Labor Organization, over the last decades, equality between men and women in the world of work has seen some encouraging improvements, however, no single country has so far achieved gender equality, not even the highest-income countries in the Group of 7 (G7).

Other than just being “the right thing to do”, pursuing gender equality is increasingly seen as the rational thing to do from a business perspective. A study by S&P Global found that firms with female CFOs are more profitable and generated excess profits, while firms with female CEOs and CFOs have produced superior stock price performance, compared to the market average. In the 24 months post-appointment, female CEOs saw a 20% increase in stock price momentum and female CFOs saw a 6% increase in profitability and 8% larger stock returns. In addition, firms with a high gender diversity on their board of directors were found to be more profitable and larger than firms with low gender diversity . Policies implementing gender equality within the workforce also help to attract talent, reduce turnover, and can contribute to building trust with clients and consumers. The economic benefits of gender equality add up and can be very large indeed: according to McKinsey $12 trillion could be added to global GDP by 2025 by advancing women’s equality.

The devastating health, economic and care crises generated by the COVID-19 pandemic risk reversing many of the hard-won gains of the past two decades. This makes the commitment towards gender equality from all stakeholders – in the public as well as private sector – even more urgent.
The Women’s Empowerment Principles (WEPs) have been established in 2010 by the UN Global Compact and UN Women with the aim of giving practical guidance to businesses on how to promote gender equality and empower women in the workplace, marketplace and community.

Essentially, the WEPs engage the private sector in creating more and better jobs for women, while addressing key issues, such as the gender pay gap, sexual harassment, racism and discrimination, and promoting gender-responsive procurement and work-life balance. To date, they have been endorsed by over 4,500 companies and organizations around the worl.

An organization that wants to join the WEPs first needs to indicate that there is commitment at the highest level for this initiative. For this reason, the organization’s top executive signs the CEO statement of support and the organization submits the online application. The organization is considered a WEP signatory once the application is approved. It should be noted that joining the WEPs is free.

Upon becoming a signatory, the organization is then provided with the WEPs Welcome Kit and with a clear framework to understand and address gender gaps through the Gender Gap Analysis Tool. The organization evaluates and assesses its practices, projects and policies against the seven principles to identify areas for improvement, such as promoting more women to strategic positions, closing the gender pay gap and incentivizing men to take parental leave. Each organization then develops its WEPs action plan based on the WEPs Action planning tool. There are no formal requirements to implement the Principles in a particular order, in a specific way or in a particular timeframe nor is there a legal commitment undertaken by the organization. However, each organization is encouraged to set its own targets for meeting the WEPs and receives support from the WEPs network to do so. The organization establishes Key Performance Indicators against each Principle, sets targets, shares them on weps.org and starts the implementation.

Organizations are encouraged to include their business partners, vendors and suppliers to foster gender-responsive and inclusive value chains and to measure their progress against their WEPs action plan. While there are no “penalties” for slow progress nor a formal obligation to report, organisations are strongly encouraged to share their progress against their WEPs action plan and integrate the results into their corporate reporting frameworks. Principle 7 explicitly calls on organizations to monitor and report on progress since this shows full commitment to the gender equality agenda and underscores that accountability and transparency go hand-in-hand. Guidance is given to signatories through the WEPs Reporting and Monitoring Framework.
The European Banking Federation (EBF) has adopted the Women’s Empowerment Principles in November 2019. By endorsing the Women’s Empowerment Principles, the EBF signaled its intent to become a role model and enabler in empowering women in banking in their many roles as employees, managers and users of banking services. Greater inclusion of women as users, providers, and regulators of financial services would foster greater stability in the banking system and would act as a catalyst for economic growth.

Following the initial exercise of the gap analysis, the EBF identified four workstreams through which to implement the WEPs:
• Equal treatment of women and men employees of the EBF;
• Representation of women in EBF’s internal decision bodies and in its external engagement;
• EBF as a hub of information and best practice in the implementation of WEPs in the banking sector; and
• Promotion of best practices in women’s access to banking finance.

According to Wim Mijs, Chief Executive Officer of the EBF:
“Endorsing the Women’s Empowerment Principles is a logical consequence in our responsible banking journey…. Finance plays a key role in the economy. Having gender parity in business and finance and a better balance of women and men at all levels in the finance sector is not only good policy, but also good for the banking business itself, and good for economic growth, income equality and financial stability. Women are underrepresented at all levels of the global financial system, from depositors and borrowers to bank board members and regulators. Although the EU fares much better than many other regions in the world, we can improve our economies and the lives of millions of people by aiming higher. I am pleased to partner with UN Women to promote policies that help achieve great gender equality in all aspects of the EBF’s activities, with the ultimate goal of contributing to better practices in the wider financial sector.”

Share
Facebook
Twitter
WhatsApp
Linkedin
Email
Print
Viber
Previous articleMREL: A big challenge
Next articleThe importance of Credit Bureaus for the economies during and post the COVID-19 pandemic and the role of Artemis in the Cyprus market 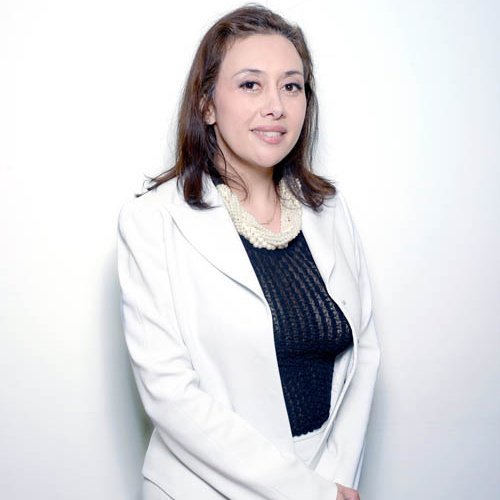 Keynote speech by Wim Mijs, CEO of the European Banking Federation, at the AGM of the Association of Cyprus Banks

BREXIT: All you need to know as a bank client in Cyprus